DOPABAL s.r.o. was established in 2005 when MVDr. Anton Pľuta, founded in 1996 and operated as a family business, was changed into a limited liability company. In 2012, DOPABAL s.r.o. was awarded a Quality Management System Certificate by SGS Slovakia spol. s r.o. in accordance with the EN ISO 9001 standard, followed by a successful recertification in 2016.

DOPABAL s.r.o. also deals with the recycling of non-hazardous and hazardous plastic waste. The construction of its facility for the recovery of plastic waste containing hazardous substances was financially supported by the Ministry of the Environment from the Operational Programme Environment (OPE) and the European Structural Funds. The NO recovery plant is capable of recovering 3500 tonnes/year of plastic waste that has been contaminated with hazardous substances into PE granules that are used for plastic film in food production processes.

The main activity of the company is the production of clean and printed three-layer coextruded film and single-layer extruded film made from LDPE, LLDPE and MDPE (tube, semi-tube, film, full-area perforation, partial perforation, printing of recycling signs and gusseted film) and of other film products. 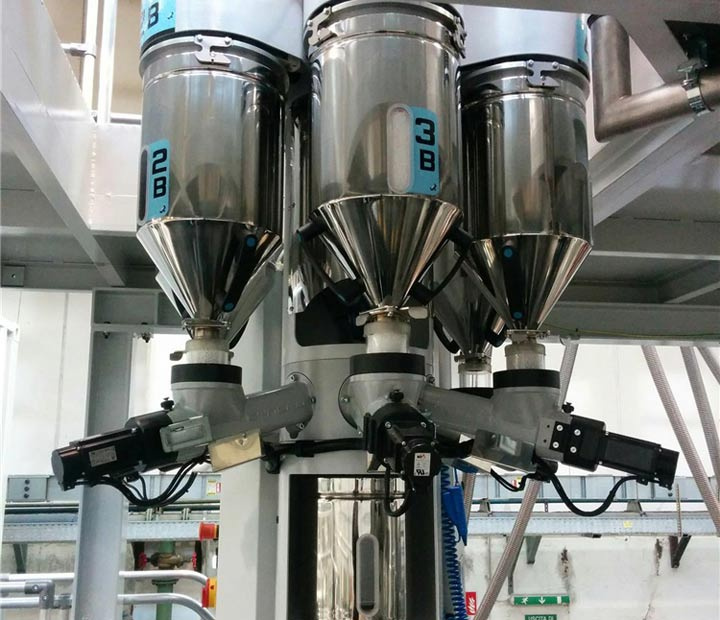